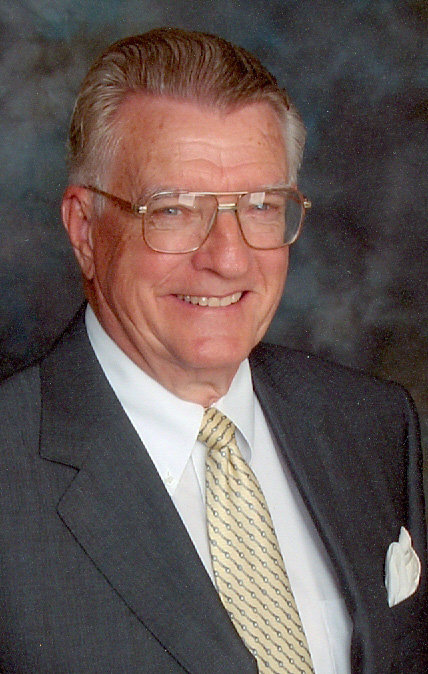 Memorials may be designated to the receipent of donor's choice.

James Albert “Jim” Day was born Aug. 20, 1933, in Kansas City, Missouri to Lewis and Josephine (Berry) Day. He graduated from high school in Osawatomie Kansas, earned a Bachelor of Music degree in Piano Performance from the Conservatory of Music at the University of Missouri in Kansas City, and then studied at the Juilliard School of Music in New York City. He held a Master of Music degree from the University of Kansas at Lawrence, did educational specialist work at Pittsburg State Teachers College in Kansas, and took advanced graduate studies in music at Florida State University in Tallahassee and the University of Southern California in Los Angeles. James studied piano with such greats as Ann St. John, Rosina Lhevinne, Jan Chiapusso, Edward Kilenyi and John Crown. He taught high school music and English for two years in Nickerson, Kansas before coming to Wayne State Teachers College in the fall of 1959. He was Professor of Piano and Music Theory for 41 years, retiring in May of 2000, having been a faculty member across six different decades at Wayne State College. In 1970, James became involved with the overseas program for students, alumni and friends and conducted the WSC Scandinavia/Russia Education Summer Tours for 17 years. From 1982 to 1997, he served as director of the Wayne State “Black and Gold” special programs.

He was preceded in death by his parents, Lewis Albert “Ab” Day, and Josephine (Berry) Day, and beloved grandmother Nellie Smith.