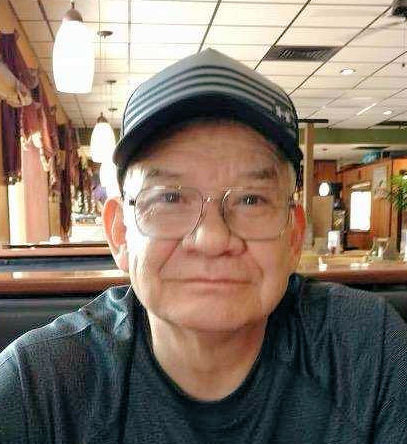 Arrangements are under the direction of Bressler-Munderloh-Smith Funeral Home in Wakefield.

The family encourages everyone attending the visitation and prayer service please wear LA Dodgers or your favorite baseball team’s gear in remembrance of Jose.

Jose Contreras was born July 16, 1955 in Ojo Zarco, Mexico to Andres Contreras and Maria Luz Garcia.  When Jose was in his early 20s, he moved to California to start working so he could provide for his family. On Feb. 21, 1986 Jose married Loretta Esquibel in Los Angeles, California. While he was in California, he became an avid LA Dodgers baseball fan and even played baseball on a local league team.  In January of 1997 Jose and his family moved to Wakefield, where he started working at M. G. Waldbaum Company.  Most recently, Jose was working for Wayne State College before he retired.

Jose loved his family and enjoyed traveling to his children’s and grandchildren’s events. He was very good with numbers and math, which came in handy when helping his family and friends with projects. Jose was a determined man and never gave up until the job was done right.

He was preceded by in death by his parents.