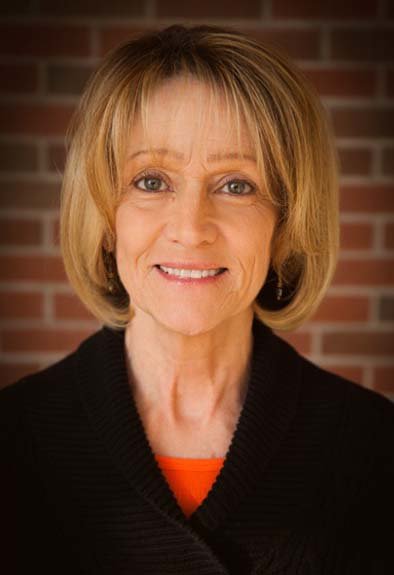 Mary deFreese Brooks was born April 3, 1952 in Wayne, the youngest of three daughters born to Seifke Kenneth deFreese and Mary Elizabeth Walling deFreese, for whom she was named. She was proud to be a "Preacher's Kid," daughter and granddaughter of Lutheran ministers.

After graduation she taught woodwinds at OSU. She also taught at Philips University in Enid and Oral Roberts in Tulsa. At home, Mary spent a decade raising and showing Western Pleasure Quarter horses with her daughter, Kirsten.

Mary met and later married Steve Brooks in December 2001. She took a job in alumni development at U of Science and Arts in Chickasha and at Oklahoma State University Foundation a few years later. As avid cyclists, the couple took the opportunity for Mary to work for The Livestrong Foundation for four years, two in Austin. Her experience in prospect research landed her back at OSU, this time as department director. After six years with the foundation, she retired in 2018.

Survivors include her husband, Steve; daughter Kirstin Elizabeth Toland (Devon) and their sons, Grayson and Alexander; sisters, Sue Larson (Don) and their sons, Don T. and Doug, and Nancy Domagala and her sons, Damon and Matthew and partner Bill Donaldson and four step-children and seven grandchildren.