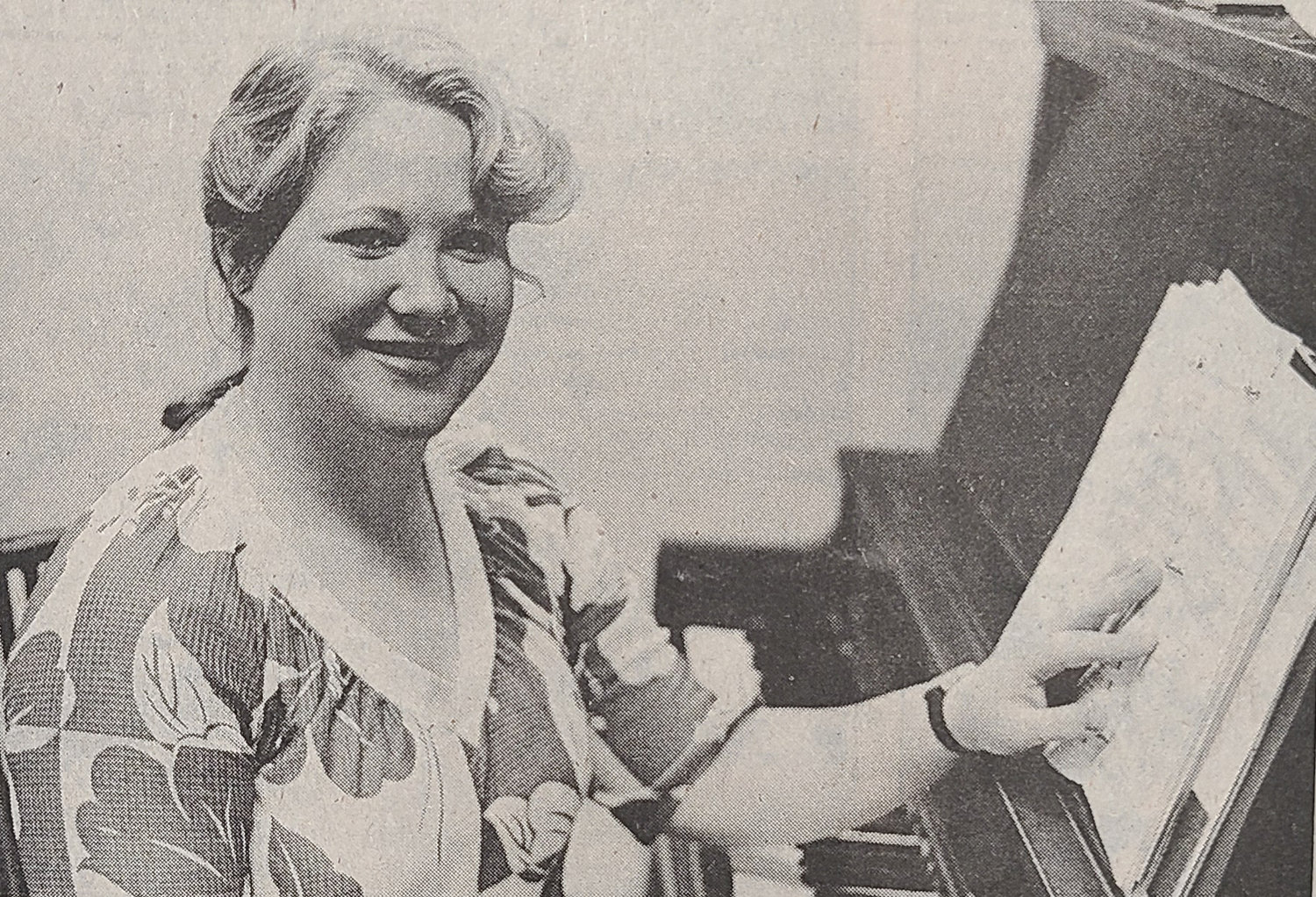 From the November 19, 1981 edition of The Wayne Herald

The competition was held at the University of Kansas in Lawrence. A total of 357 singers were involved, with 48 students in Crosgrove's division.

Wayne State College is located in the West Central Region of the competition, which includes schools from Nebraska, Kansas, Colorado and Wyoming. This year marked the 13th anniversary of the program.

NATS members participate as judges but are not allowed to judge categories in which they have students entered. Connie Webber, assistant professor of music at Wayne State, served as a judge.