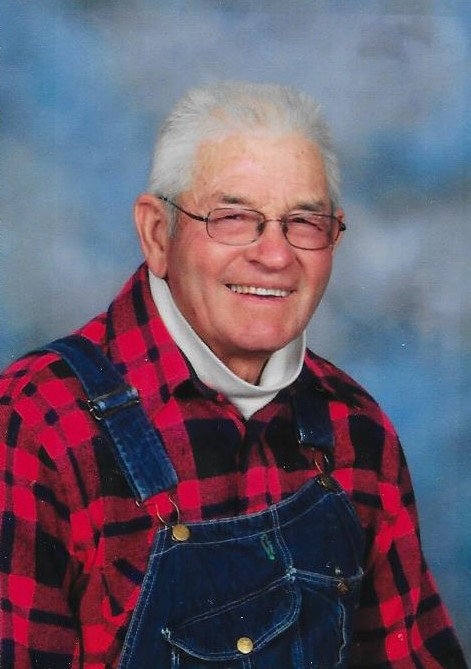 Services will be at 10:30 a.m. Friday, Dec. 30, at St. Mary’s Catholic Church in Wayne. The Rev. Joseph Finn will officiate with burial in the Rose Hill Cemetery in Pender. Visitation will be from 9 a.m. to service time Friday at the church.

Arrangements are with Hasemann Funeral Home in Wayne.

He and Marilyn Anne Brich of Pender were married on Jan. 22, 1951 at St. Frances de Chantal Catholic Church in Randolph. The couple lived in Yankton, South Dakota, until January 1953, when they moved to the farm that has been in the Finn family since 1905. He raised crops, cattle and purebred Hampshire hogs.

As a young man, Pat was a Golden Gloves boxer. For more than 40 years, he was a competitive runner, vying into his early 80s. Pat was a 4-H leader and a member of St. Mary’s Parish in Wayne. His interests included reading, writing letters, gardening, livestock genetics, welding, and visiting with friends and family.